There was another Municipal Threatre here until the earthquake.  The original theatre opened in 1912.   It was originally going to situated on Clive Square  but the people of Napier wanted to keep that as a park.

After the earthquake this theatre was completed in 1937.   In the 1990s it was upgraded. 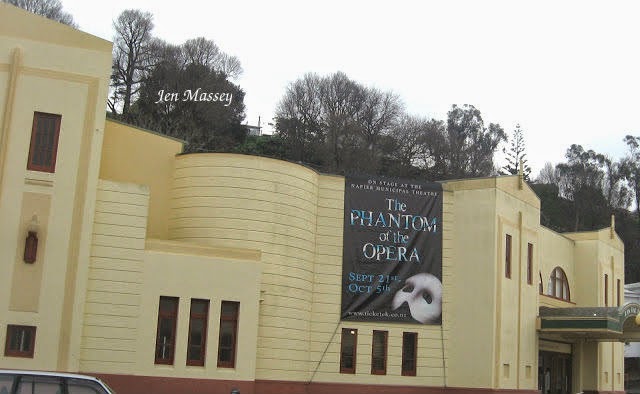 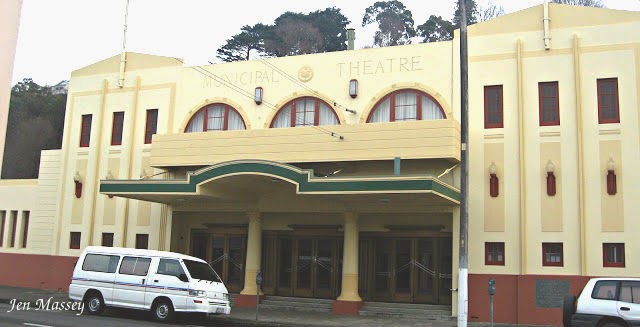 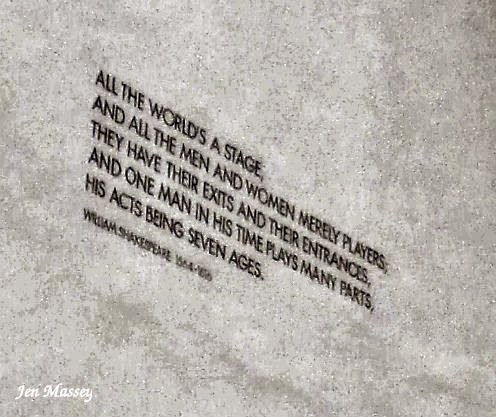 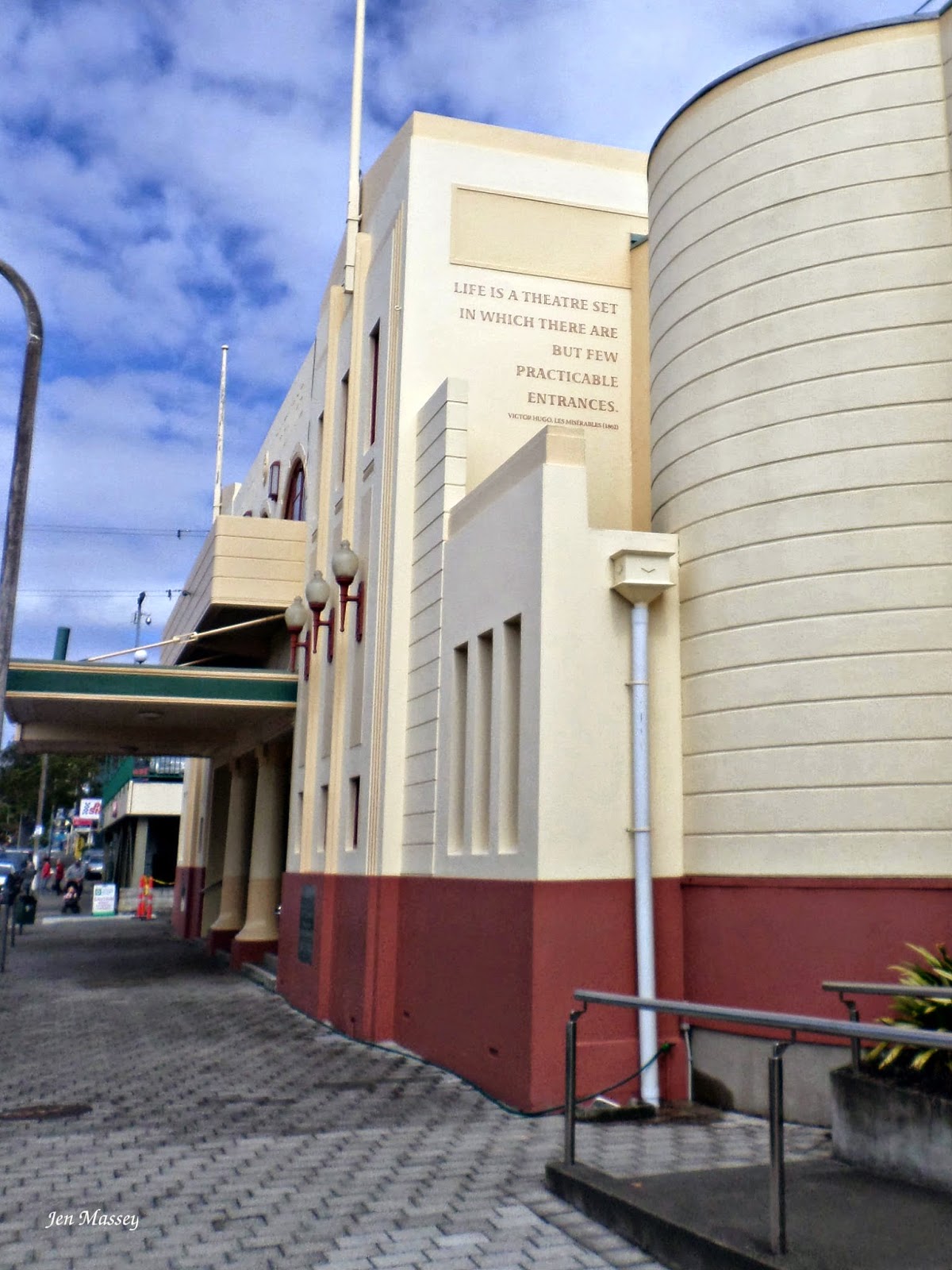 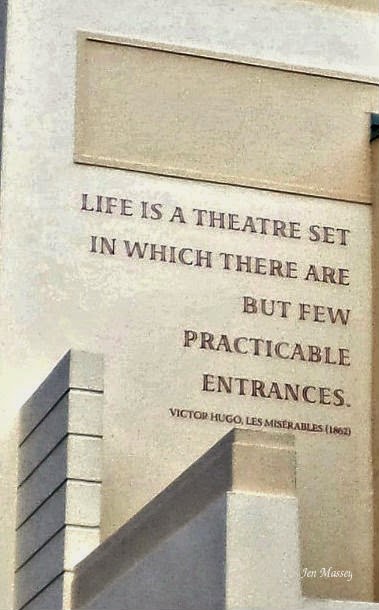